The Simple Life Of Rebirth 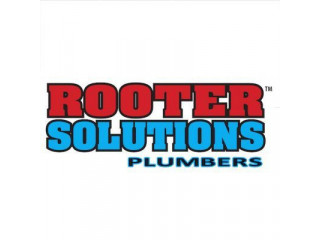 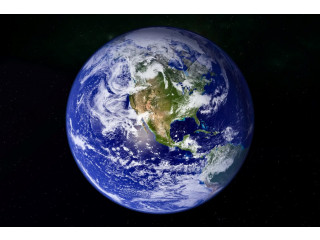